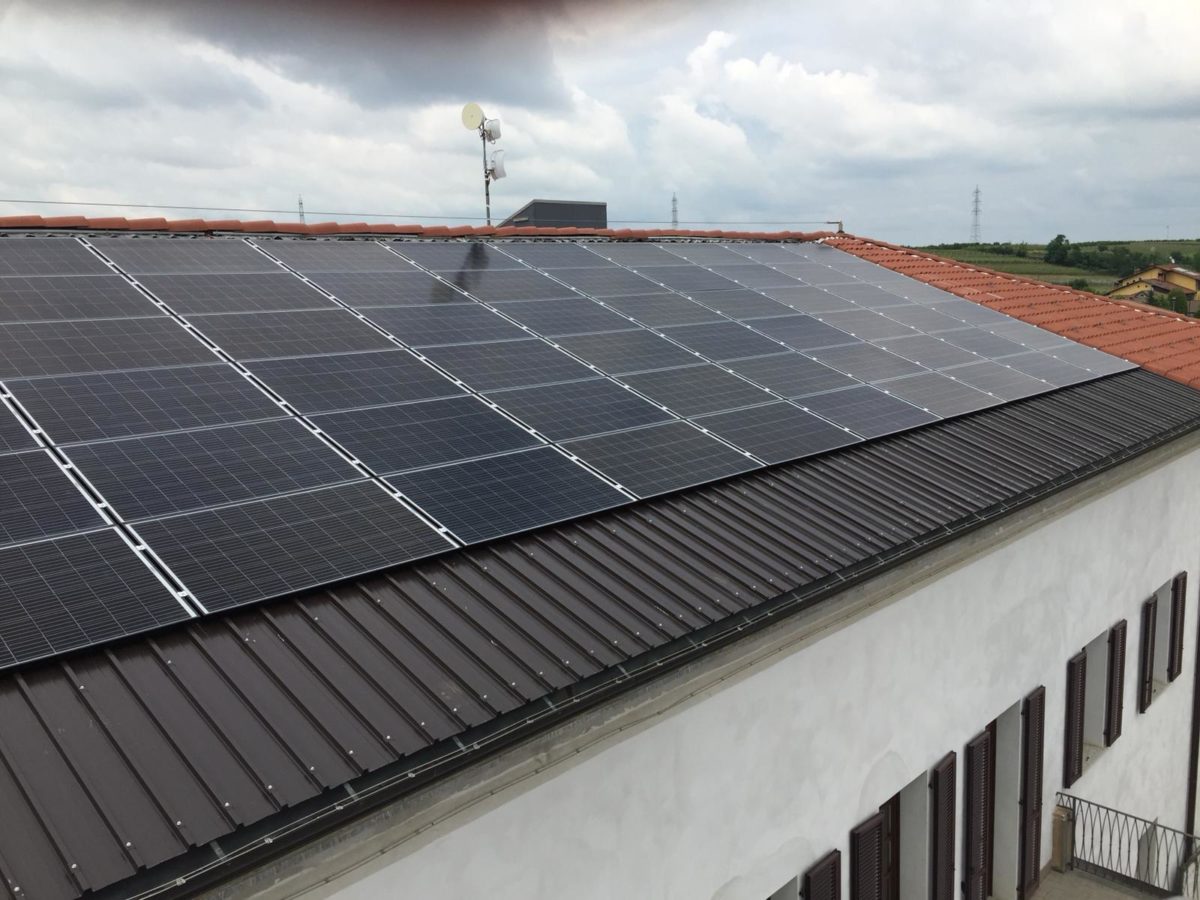 Magliano Alpi is the first Italian municipality to establish a renewable energy community (REC) in Italy, after new rules and incentives were defined in the second half of 2020. The commune aims to create a network of RECs in its territory to cover the energy needs of half of its citizens, banking on the “unprecedented” public funds.

“Currently we have seven members connected to the REC, of which three are public buildings,” Marco Bailo, mayor of Magliano Alpi, told pv magazine. “We are a small village with 2,200 citizens and a low building density. Since each REC has to be connected to one single transformer substation, the main difficulty has been to understand which users were connected to the same substation. We started with the town hall’s substation but we will soon cover all the municipality’s 13 substations.”

Magliano Alpi is collaborating with other towns in the northwest region of Piedmont. “The municipality of Magliano is bringing in five neighboring municipalities to create a series of RECs. At first, they will be separate entities. Next year, though, with the transposition of the directive 944/2019 on citizen energy communities (CEC), these five municipalities will aggregate to form a CEC,” Sergio Olivero, president of the scientific committee of the REC stated.

The CEC should be just the beginning of a wide-ranging collaboration with several other municipalities, not only in Piedmont, local authorities say. According to Olivero, the law which implemented the RED-II Directive in Italy – and allowed the creation of RECs – is revolutionary. It lays the ground for the first private law entity participated in by municipalities, companies, and citizens.

“It is … public-private collaboration at its best and is an unprecedented opportunity,” he stated. “More has happened in Italy in the last six months than in the six years before that. The private sector can tap into the superbonus or the 50% renovation tax break. The public sector has resources too. In addition, the Ministry of Economic Development grants a subsidy of €110 per megawatt-hour.”

Olivero added, all municipalities with fewer than 5,000 inhabitants have €100,000 to spend on energy communities. This allocation will last until 2024.

Bailo added that several municipalities are using the winter to prepare for the installation of new PV systems connected to the local REC. At the moment, just one PV system is installed, on the town hall. According to the mayor, the installation of the smart meters for the REC’s members, and the selection of the management system, were other key decisions.

“In the preliminary phase, before establishing the REC, we contacted representatives of the municipality of Berchidda, a municipality in Sardinia,” Bailo said. “They had created an energy flow management platform. We are now making use of their knowledge and knowhow. Through their platform, we can see the production and consumption of our REC’s members.”

Bailo and Olivero, who registered the REC before Christmas, explain that the aim is to use the “unique opportunity to be part, and take advantage of, the energy transition, a key strategy to relaunch Italy’s economy after the pandemic.” 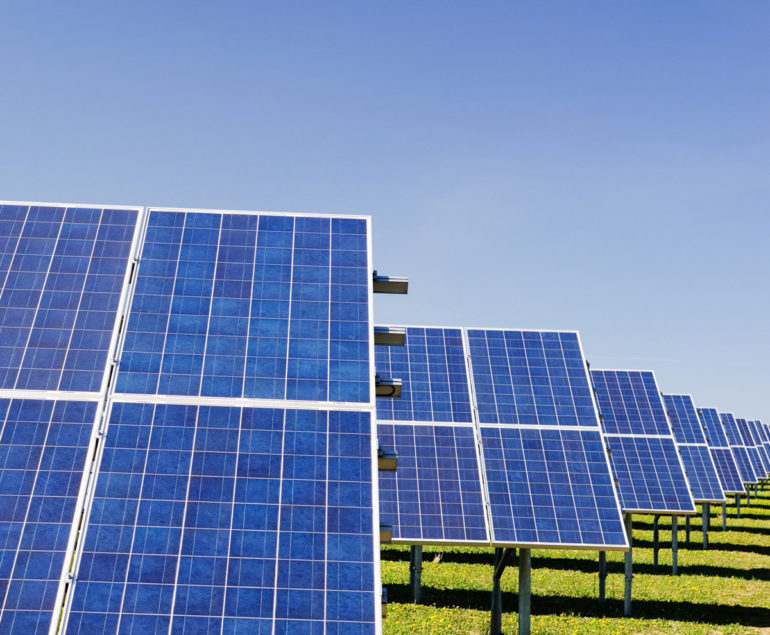